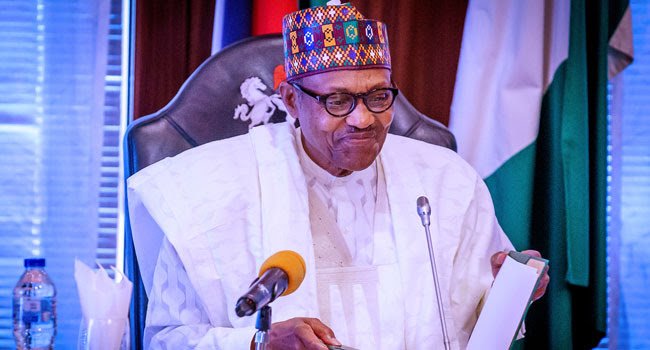 The Federal Government has directed the release of about 17,500 metric tonnes of assorted grains from the Yola National Food Reserve site for distribution as palliatives to Nigerians.

The Director, National Food and Strategic Reserve, Mr. Haruna Sulaiman, disclosed this to journalists at a forum in Yola Saturday.

He said the gesture was part of the federal government’s palliatives to cushion the effect of COVID- 19 lockdown in the country.

Sulaiman, who was represented at the forum by the Manager, Yola Food Reserve site, Mr. Amusa Sulaiman, said the department has many food reserve sites across the country.

He said: “Due to the COVID -19 lockdown, there is a presidential order for us to start releasing food from national food reserves.

“The department has issued a standing order to every site to start re-bagging in preparedness for distribution to all states of the federation.

“From Yola site, there is a directive from the government to immediately release about 17,500 tonnes, the equivalent of 100 trucks of the assorted grains of sorghum and maize to Kano State Government.”

He said 28 trucks out of 100 had arrived in Kano Thursday, adding that the trucks were leaving Yola reserve site to Kano under the supervision of the National Emergency Management Agency (NEMA).

Sulaiman said after Kano’s operation, the Yola site was expecting another directive to release the grains to other states of the federation. (NAN)