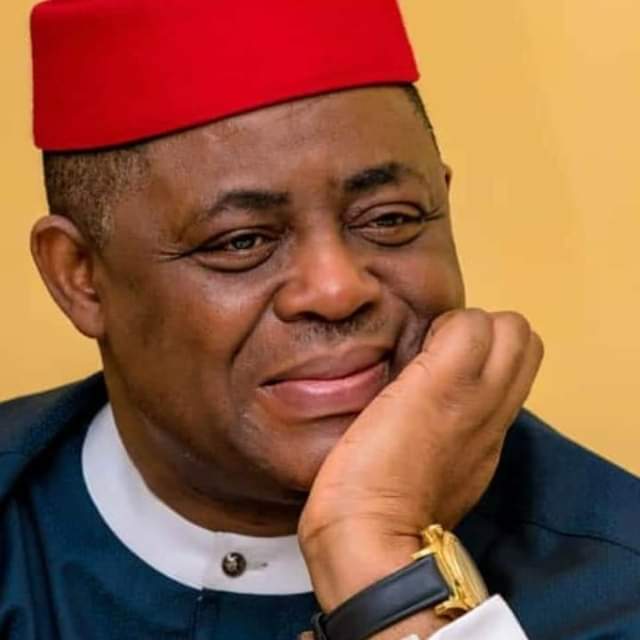 A former Minister of Aviation, Femi Fani-Kayode has said that a terrorist such as Abubakar Shekau required to be killed and not allowed to surrender.

Shekau is the leader of the Boko Haram terrorist group that had been terrorising the North-East part of Nigeria and the neighbouring African countries.

The Nigerian Army recently announced that Shekau might soon surrender
following recent onslaught against his group by Nigerian troops.

“I am not interested in Boko Haram leader Abubakar Shekau’s surrender. I am interested in them sending him to his maker and bringing his head to us on a plate.

“He deserves no less. You do not take blood-sucking and flesh-eating demons prisoner: you bind them and send them to hell.”Ripples