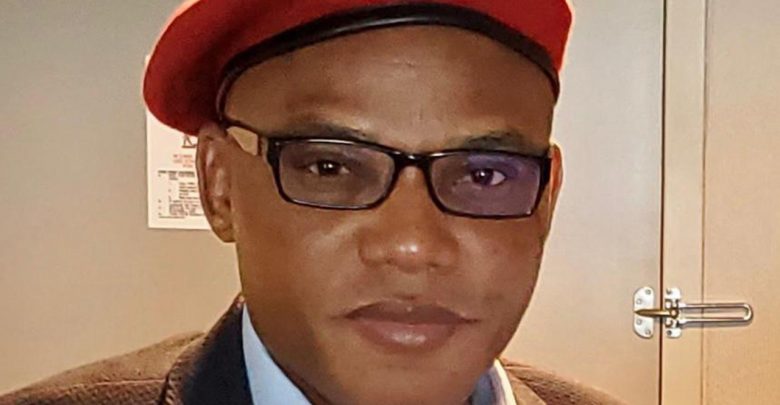 The leader of the Indigenous People Of Biafra, IPOB, Nnamdi Kanu has admonished Yoruba leaders to demand a ‘Proof’ that Nigeria’s vice president, Yemi Osinbajo is ‘Alive’.

Kanu’s statement is coming after Several Nigerians on social media inquired about the whereabouts of the VP who has not been seen publicly for a while. This even prompted a hashtag ‘#AsoRockisempty” to trend on Twitters.

However, the vice president issued a statement that he has been busy chairing meetings aimed at boosting the country’s economy and managing the COVID-19 Pandemic. Reacting to the development, Kanu tweeted;

“A few weeks we started the campaign to uncover the truth about VP Osinbajo’s whereabouts,” Kanu said on Facebook on Sunday.”

“Sadly till date the only response has been the usual evasive answer from the faceless PRESIDENCY’ that ‘he has been working from his office on Economic Sustainability Initiatives.”

“I encourage my Yoruba brethren to be courageous enough to demand ‘proof of life’ for their son. No wonder they call themselves USED TISSUE PAPER (UTP). A country without a president, no vice president, no Chief of Staff to the president yet they are awarding contracts in Aso Rock daily.