Juan Mata’s second half strike was the difference as Manchester United came out on top in the League Cup derby against Manchester City.

The defeat means Pep Guardiola’s side have failed to get a win in their last six games in all competitions.

United’s goal came in controversial circumstances in the 54th minute when Ibrahimovic’s squared pass was side-footed home by Mata – the goal allowed to stand despite a coming together between Ander Herrera and Fernando in the box.

The victory sees United into the quarter-finals and lands a satisfying blow for Mourinho and the red half of Manchester on Guardiola and outgoing EFL Cup champions City.

In other ties West Ham defeated Chelsea 2 – 1 at the Olympic stadium to advance to the quarter-final. 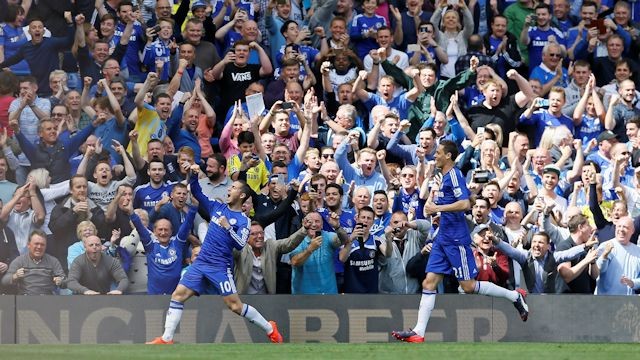 Southampton defeated Sunderland 1 – 0 in their own clash.