LONDON, England (Reuters) – Everton will sign Nigerian striker Henry Onyekluru from Belgian side KAS Eupen and then loan him to Anderlecht for next season, British media reported on Tuesday.

After a standout season in Belgium’s top flight in which he finished top scorer with 22 goals in 38 games, the 20-year-old striker had been linked with a number of clubs including Arsenal.

Having agreed personal terms, Onyekluru underwent a medical at Everton on Monday, several media outlets said. No fee was reported.

Onyekluru, who has won one cap for the Super Eagles, will become Everton’s third signing of the summer. Jordan Pickford arrived from Sunderland for 30 million pounds ($38.3 million) and midfielder Davy Klaassen cost 25 million pounds from Ajax. 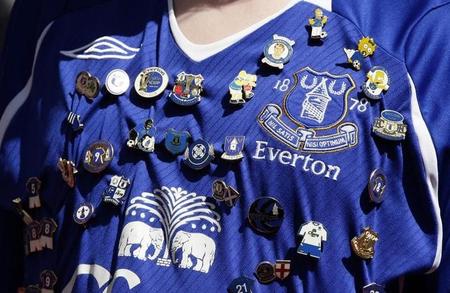 Spain under-21 striker Sandro Ramirez has also been linked with the Merseyside club.