(CNN)They may be thousands of miles apart — but that didn’t stop Black Lives Matter protesters in Europe marching in solidarity with their U.S. counterparts over the weekend.

Hundreds of people marched in London, Berlin and Amsterdam, Netherlands, holding signs emblazoned with the hashtag #BlackLivesMatter and chanting, “No justice, no peace.”
They followed similar protests across the United States after police shot dead two black men –Alton Sterling on Tuesday in Louisiana and Philando Castile on Wednesday in Minnesota.
Two shootings, two videos, two black men dead
The same week, sniper Micah Xavier Johnson killed five police officers at a Black Lives Matter rally in Dallas.
There have since been hundreds of demonstrations against Sterling’s and Castile’s deaths in U.S. cities — while most have been peaceful, at least 309 people have been arrested in clashes between police and protesters.
How do they compare with the atmosphere in Europe?

Almost 1,000 people took part in rallies in the UK capital over the weekend, many saying they were there to show their support to black families in the United States.

Demonstrators make their way Sunday through London to show their solidarity with the U.S. protests.
“Every day I wake up another black person is dead — that’s why I’m here today,” one protester told CNN.
“People need to know that Black Lives Matter is not a hate group, it’s not some radicalized group. We’re peacefully marching, we’re trying to get our message across.”
Traffic came to a standstill as police escorted demonstrators through the city. 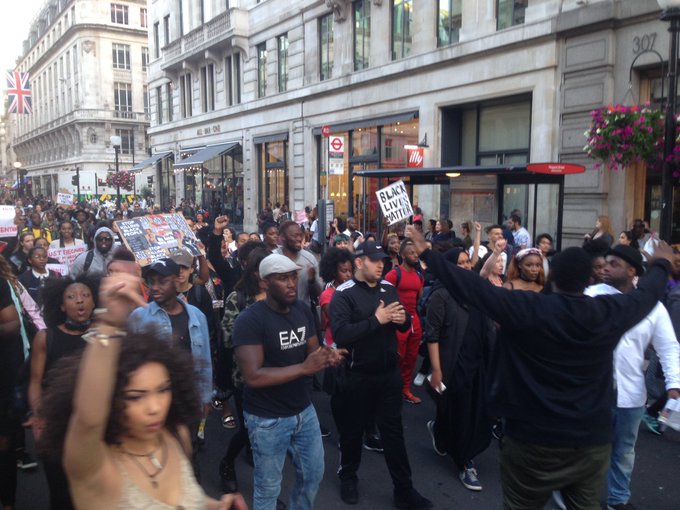 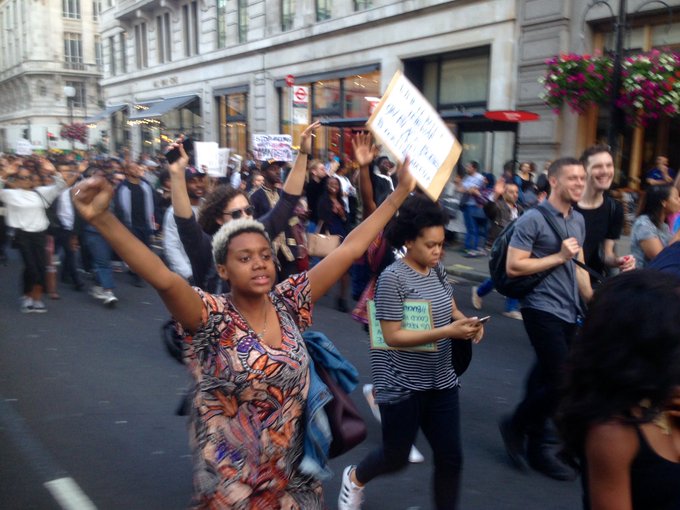 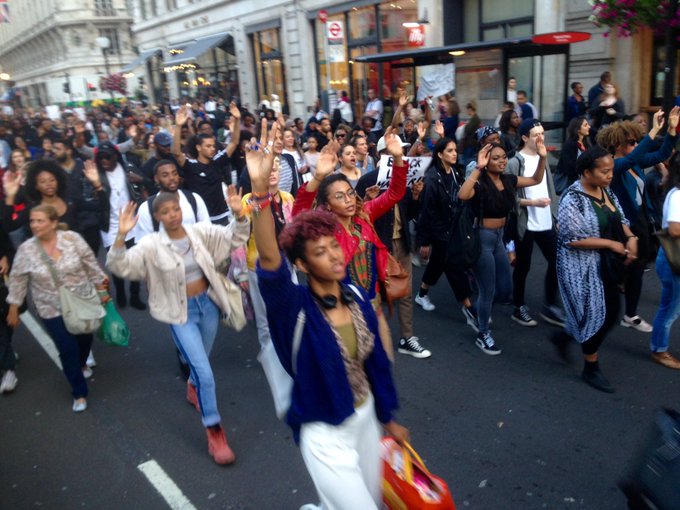 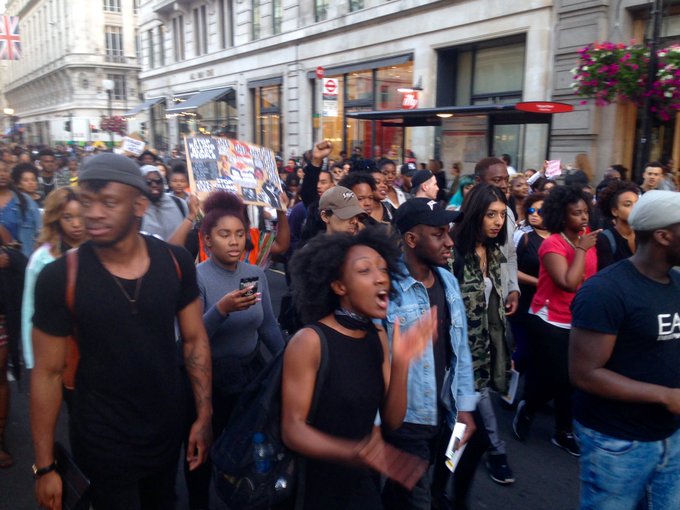 One man was charged with being drunk and disorderly at a rally in Brixton, south London.

Some protesters in Berlin were moved to tears Sunday during an emotional reading of the names of black people killed by police in the United States this year.

Protesters attend a Black Lives Matter rally Sunday in Berlin.
“When they read their names out loud, the whole crowd repeated it and said, ‘Say their names’ — the list was so long though that eventually so many people started crying out in disbelief and horror,” said protester Chelsea von Holst.
“It felt like even though I didn’t know anyone, we were a strong group of friends who all wanted to protect each other. It was quite remarkable.”
Protesters lay down in Potsdamer Platz while the names were read out. There were no arrests during the peaceful demonstration at the public square. 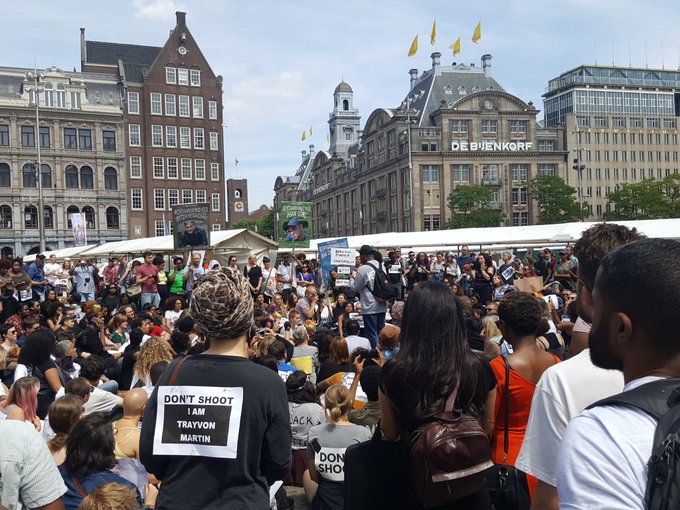 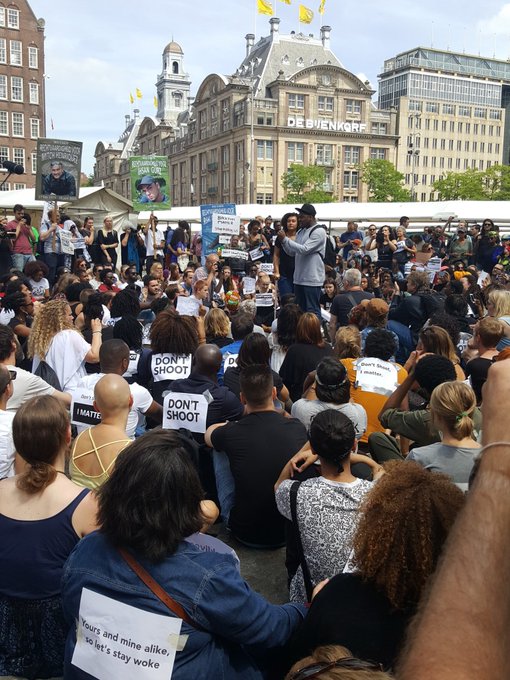 Hundreds gathered at Dam Square in Amsterdam city center for the Black Lives Matter rally.
“The atmosphere was peaceful but intense — emotions all around,” said protester Anna Westerveld.

CNN’s Alison Daye and Nadine Schmidt contributed to this report.