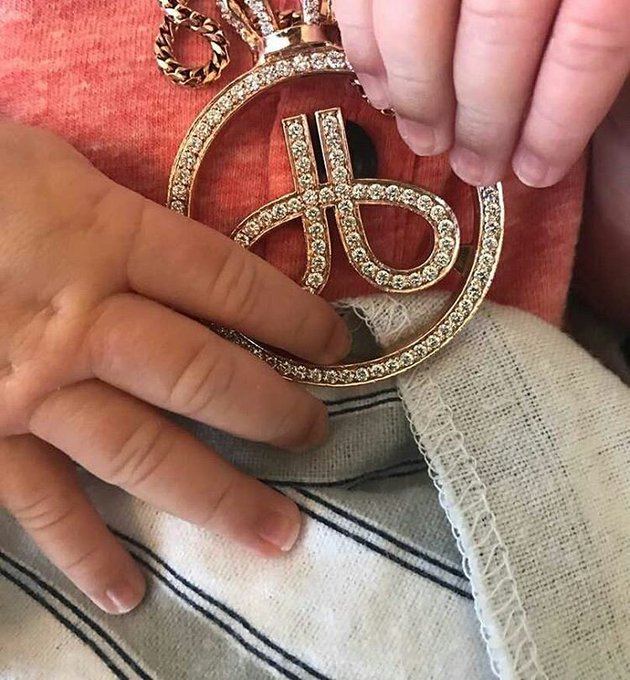 . The Christening of Daniel III

The marriage has now been blessed with the arrival of a baby boy today. D’banj is now in Los Angeles, California.

In a later post, D’banj revealed the baby’s name as Daniel Oyebanji III.

Dbanj in a recent comment had said that his marital status was no body’s business.

“My marriage is my business and it is none of your business. Whether I am married or not, mind your business. If you ever see a wedding ring on my finger, fine, but if you don’t, fine.”

“The truth about it is that it is very important to know what you want as a brand. As a brand, I wanted to focus on the business side and keep my family and private life, private and concentrate on CREAM.”